If you love beer, parties, and European experience, then you should visit Oktoberfest in Munich at least once in a lifetime. This authentic German event is the world's biggest bear and folk festival. It gathers more than six million people from around the world every year. 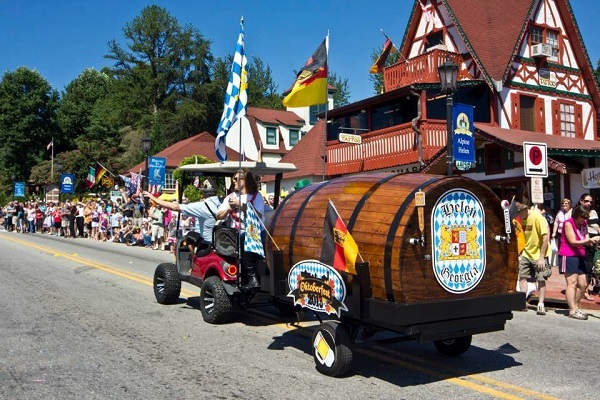 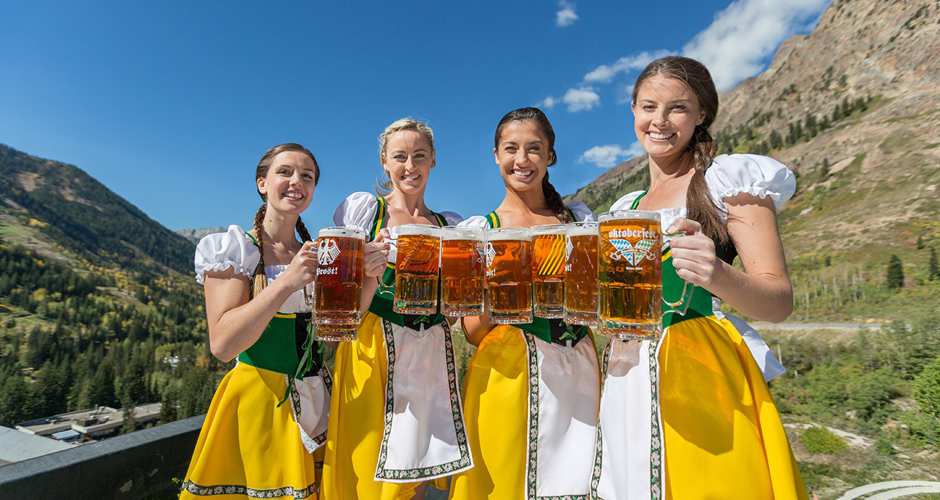 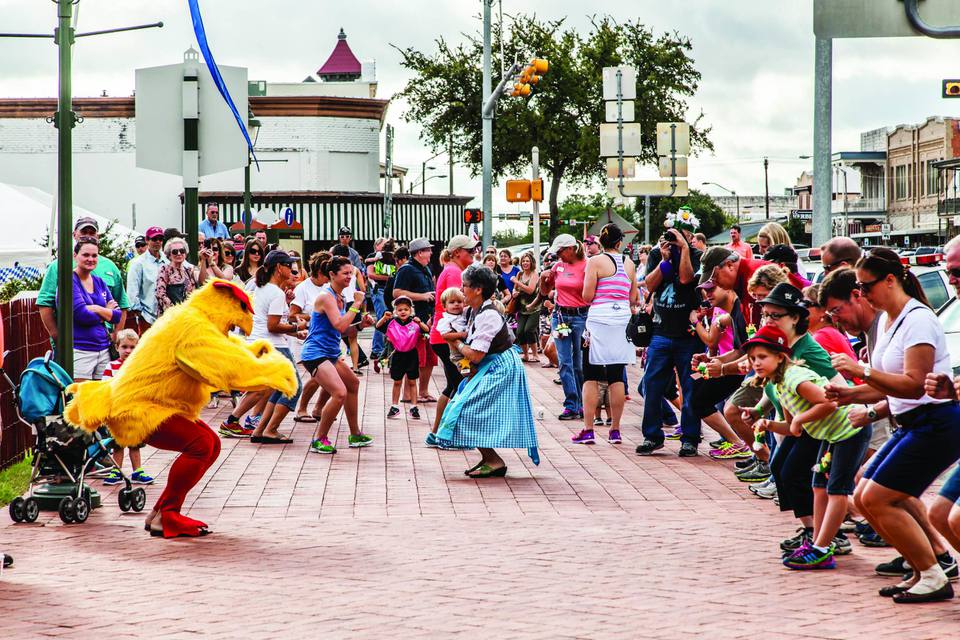 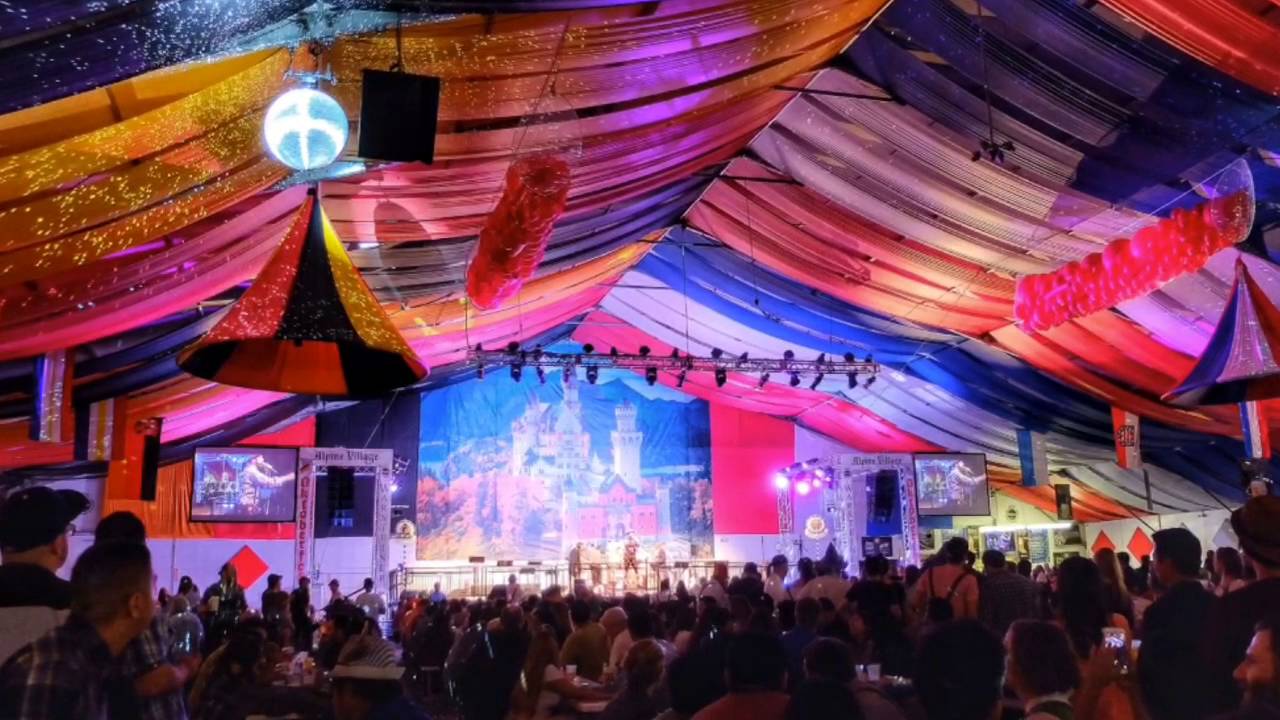 01/14/2020
< Previous post
The Most European Cities across North America
Next post >
New Orleans, the Paris of the South

Traveling alone is a unique opportunity to get to know yourself, but not knowing the  destination is on a whole different level. I can’t recommend it enough to anyone who asks. I loved getting to know cities I never even considered visiting before. San Antonio was a blast!