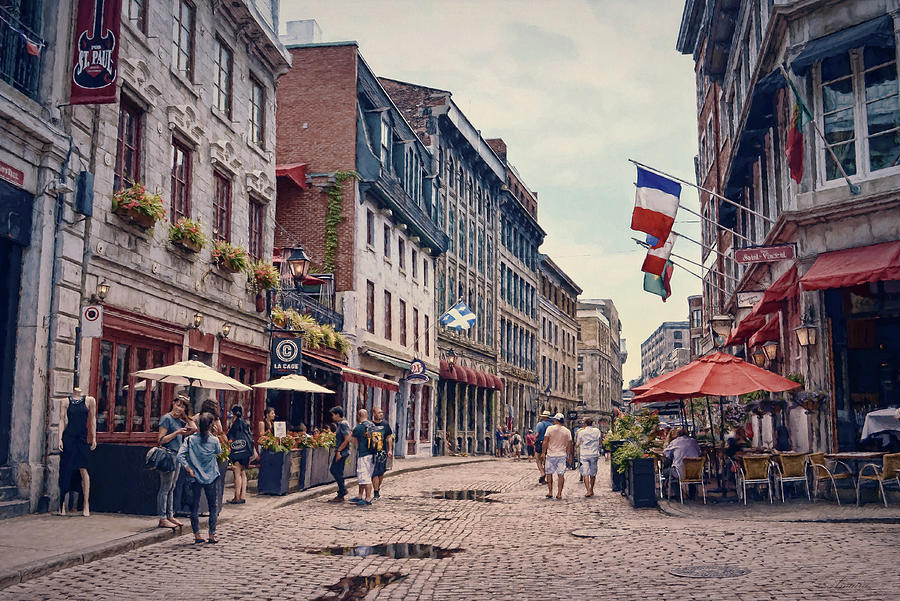 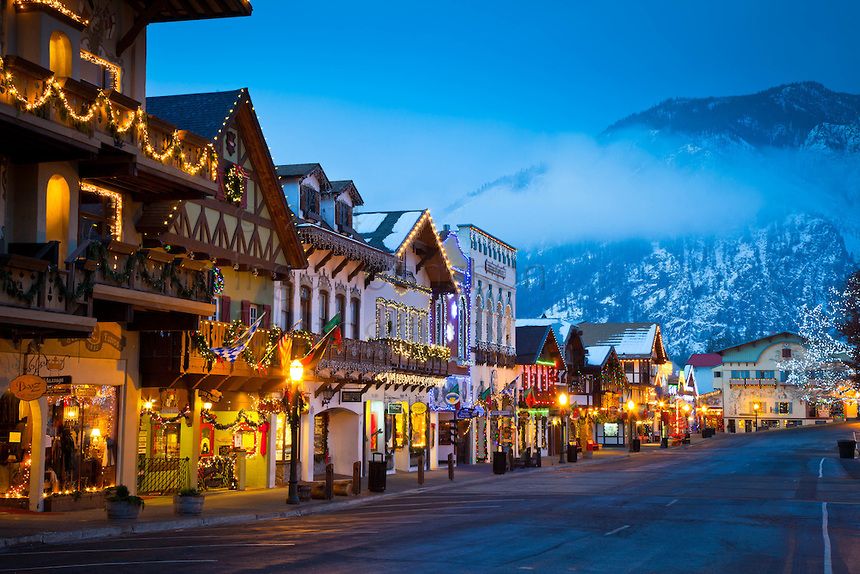 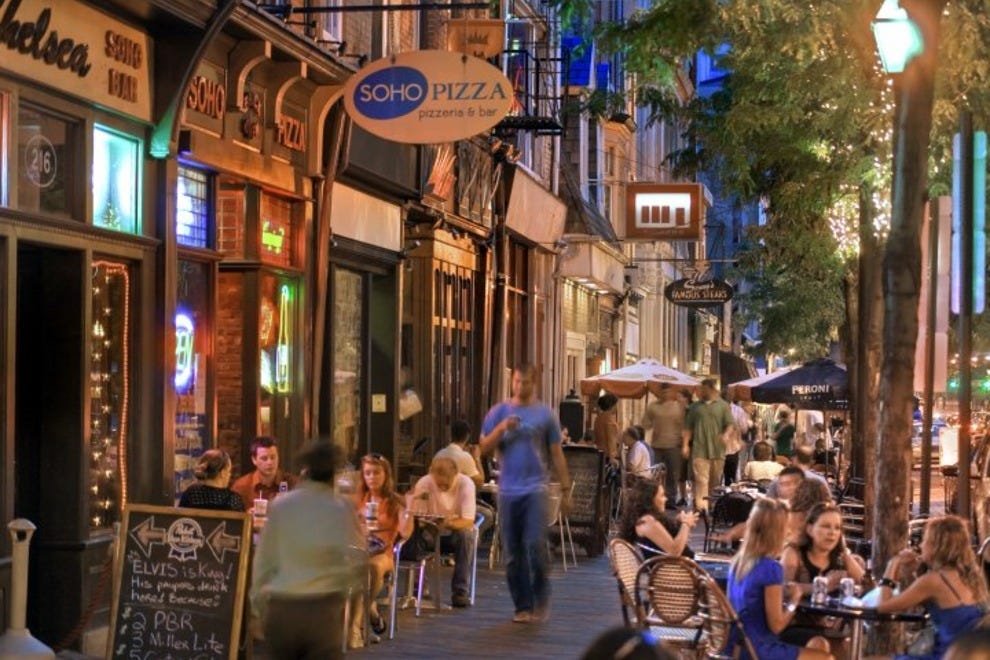 Awesome experience! We loved the destination, the hotel and the surprise adventure.