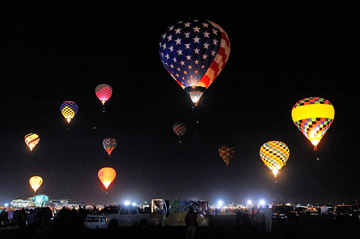 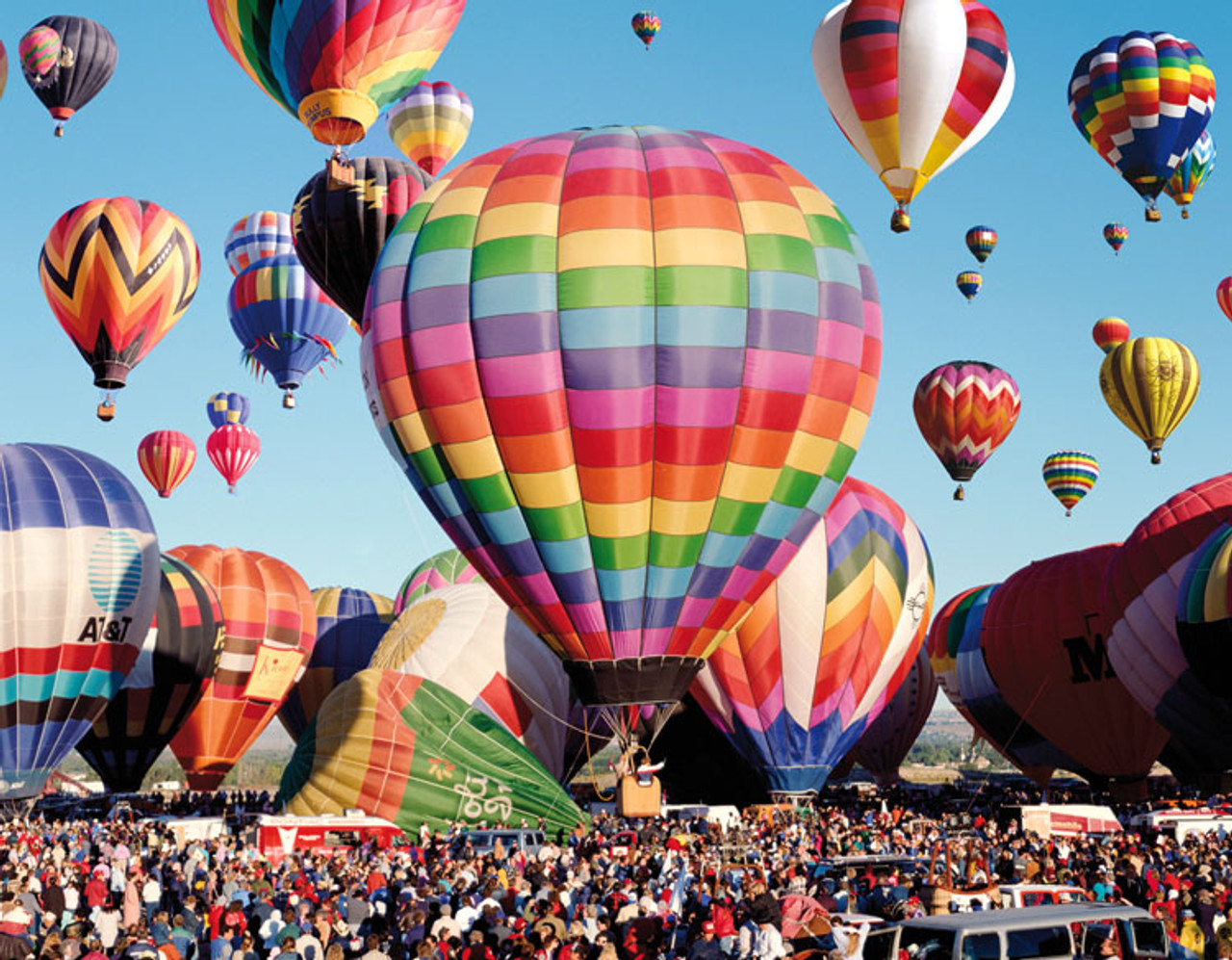 Additional events at the Albuquerque International Balloon Fiesta include the Fiesta Challenge, where pilots attempt to drop their markers the closest to designed targets. Furthermore, there is America's Challenge Gas Balloon Race, which began in 1995. In this race, the long-distance hot air balloons are launched. Normally, the winner of this game is the balloon that travels the furthest. You’ll be astonished to learn that some of these long-distance balloons traveled as far as Canada.

01/14/2020
< Previous post
New Orleans, the Paris of the South
Next post >
Montreal Has The World's First Robot Bartender

Overall, next-where was a great experience! We had a blast and loved all the extra experiences that we were treated to! From being at the top of the tallest tower in the Western Hemisphere, to seeing amazing improv, to doing a fun Scavenger hunt this 4 day get away was just the kinda treat we needed and loved!