In recent years graffiti has taken an important place in the art world, we can find it in different cities of the United States: Miami, Detroit, Los Angeles ... but of course New York is the stronghold of this contemporary art. 70s art has largely developed there and it has gradually imposed itself on the four corners of the world. 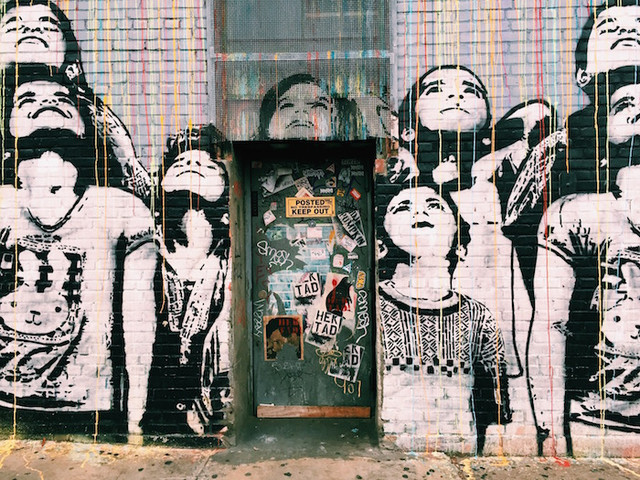 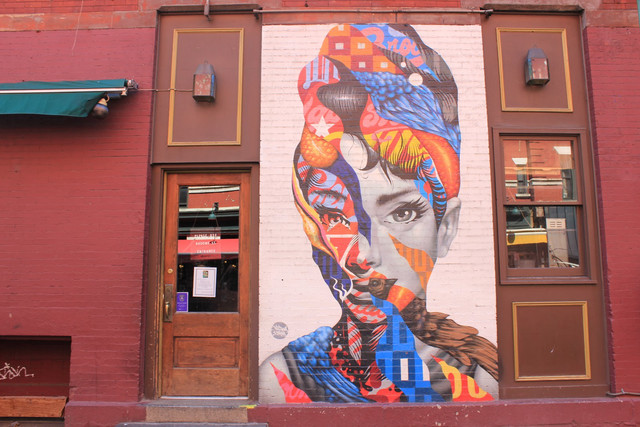 To Discover more art works, you just have to walk the streets around Houston St, East Broadway... Also discover the Freeman Alley, a little hidden gem filled with urban art.

For this graffiti hunt, we will give you two tips: don't be afraid to get lost and don’t forget to  look up. The most impressive frescoes will not always be at eye level. You have to leave the main streets of the city to explore narrower streets and discover around a crossroads the pieces that color the buildings. 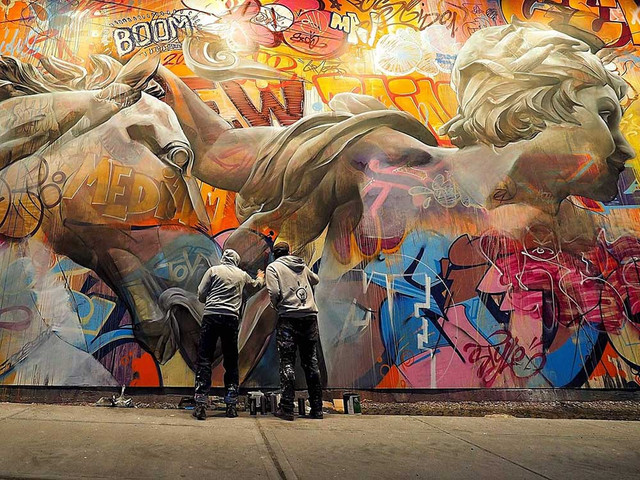 I really wanted to take my girlfriend somewhere new and exciting for our anniversary, and since we both love adventure, I surprised her with a mystery travel! Not knowing where you’re going until the very last moment can be extreme for some, but it’s such a fun experience. Everyone should try it!