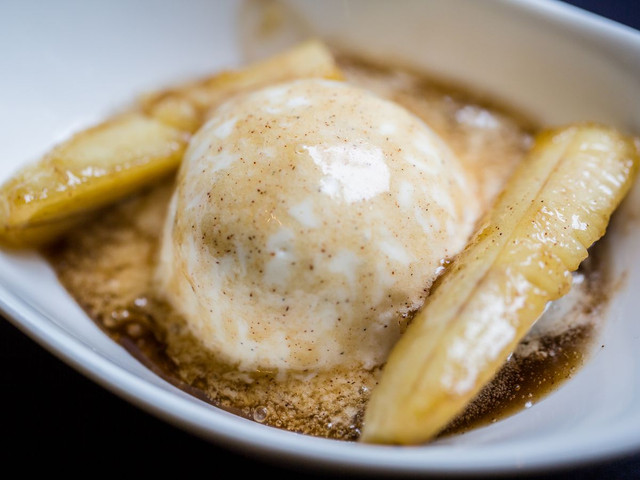 Best Wine Bars in the US

21 septiembre, 2019
< Previous post
Best 6 Pizza Spots in the US
Next post >
6 New York Coffee Shops Perfect for this Fall